Sea Sickness is not a virus that is easily communicable. Yet, when people board ocean vessels or cruise ships, sea sickness is felt by majority of the passengers who have not come prepared.

What is Sea Sickness?

Sea sickness is a type of motion sickness caused by a disturbance in the vestibular system as it relates to the visual and proprioception systems of the brain. The vestibular system is the balance system found in the inner ear. Sea sickness is caused by the constant rocking motion of an ocean vessel, triggered by many factors such as focusing on close work, working in an enclosed environment, or bad smells. 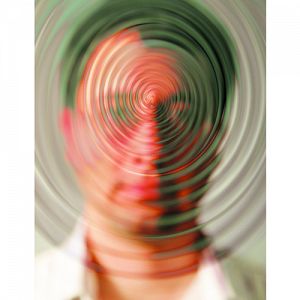 There are a variety of medications used to prevent sickness. These are usually over the counter drugs which individuals can purchase freely. Among the best medications for seasickness are those that contain Meclizine, Bonine, Dramamine, and Scopolamine. These can be available in tablet or patch form.

These medications work by preventing nausea and vomiting induced by motion. These medications target the balance system of the inner ear, the vestibular system, in order for passengers to be able to perceive less the rocking motion of a vessel. It is recommended to take the medicine an hour before travel in order for it to work in time. If taken upon the start of travel, some people will find that they are still getting sea sick.

Other forms of seasickness medications include patch and wrist bands. Patches work as effectively as pills. Wrist bands, however, are used for patients who get motion sickness post-chemotherapy treatment and are not meant for sea-sickness or motion-induced sickness during ocean travel.

Seasickness is a form of terrestrial motion sickness characterized by a feeling of nausea and, in extreme cases, vertigo experienced after spending time on a boat. It is essentially the same as carsickness, though the motion of a watercraft tends to be more regular.